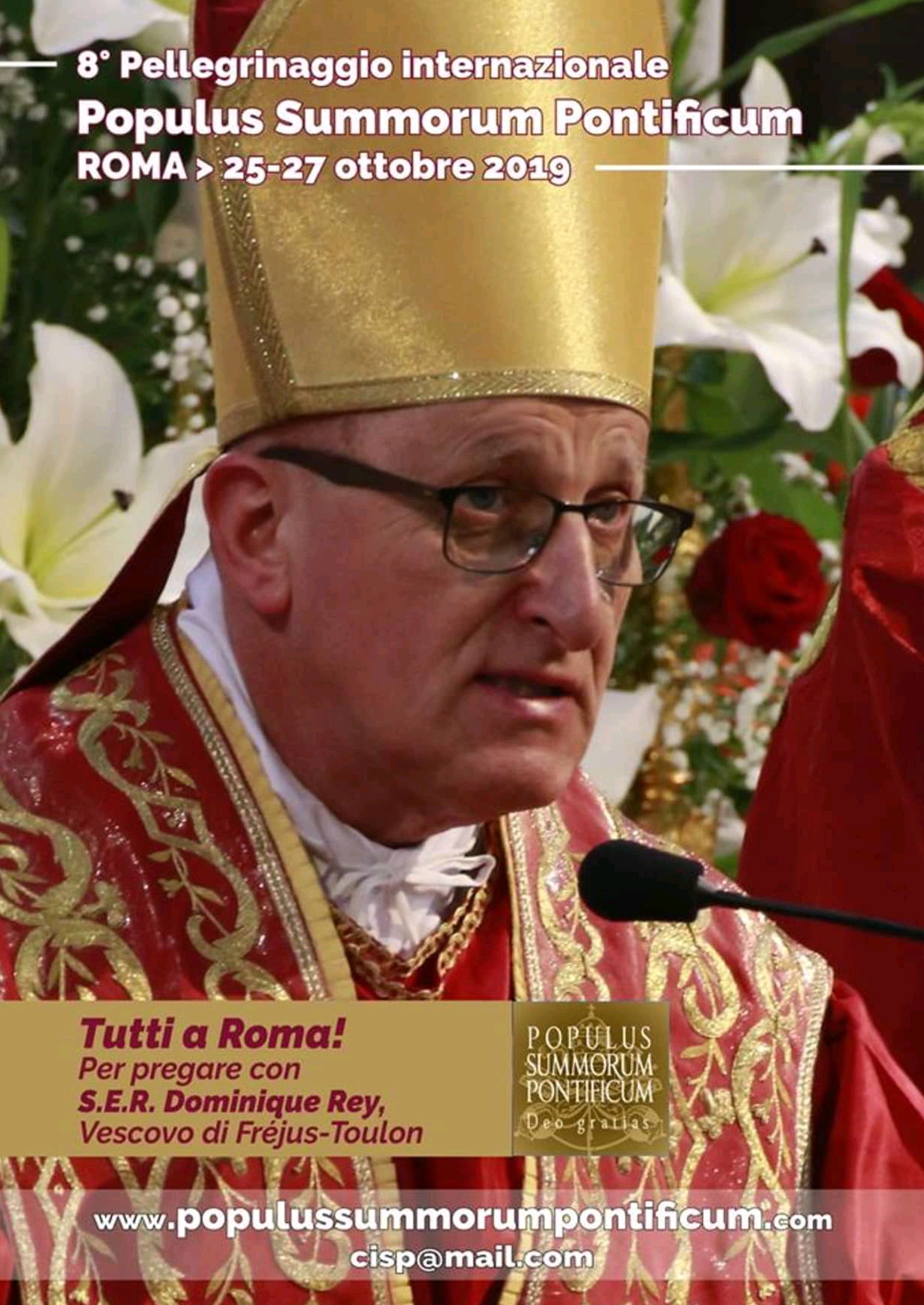 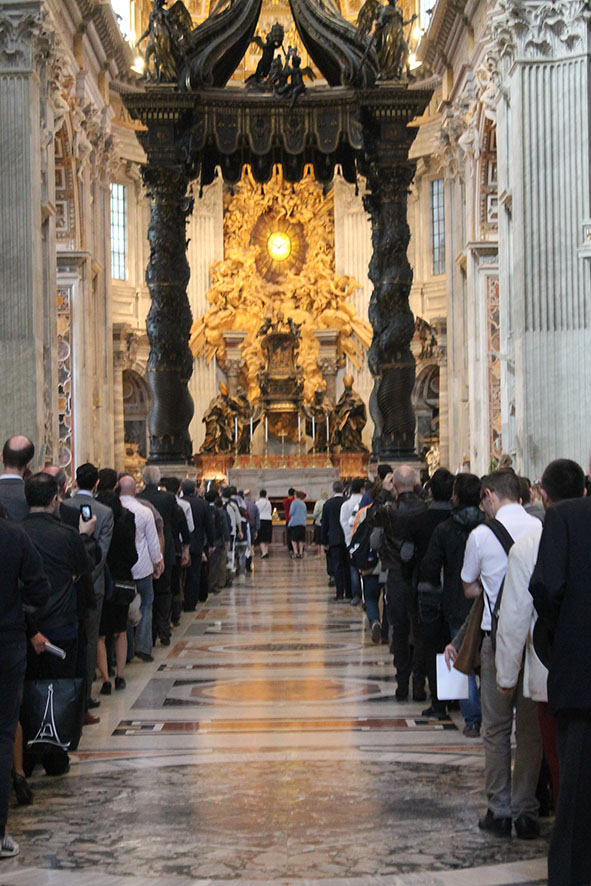 Vatican II, the Hijack, the third secret of Fatima and the Consecration of Russia

Open Letter to the Cardinals with Appendix
25 March 2020, Annunciation of the Lord

Open Letter to the diocesan Cardinals, Archbishops, Bishops and Auxiliary Bishops of the Roman Catholic Church and a statistical analysis of the shortage of priests with regard to the Amazonas Bishop Synod, October 2019

Should a Priest Introduce the Usus Antiquior to a Congregation That Doesn’t Request It? 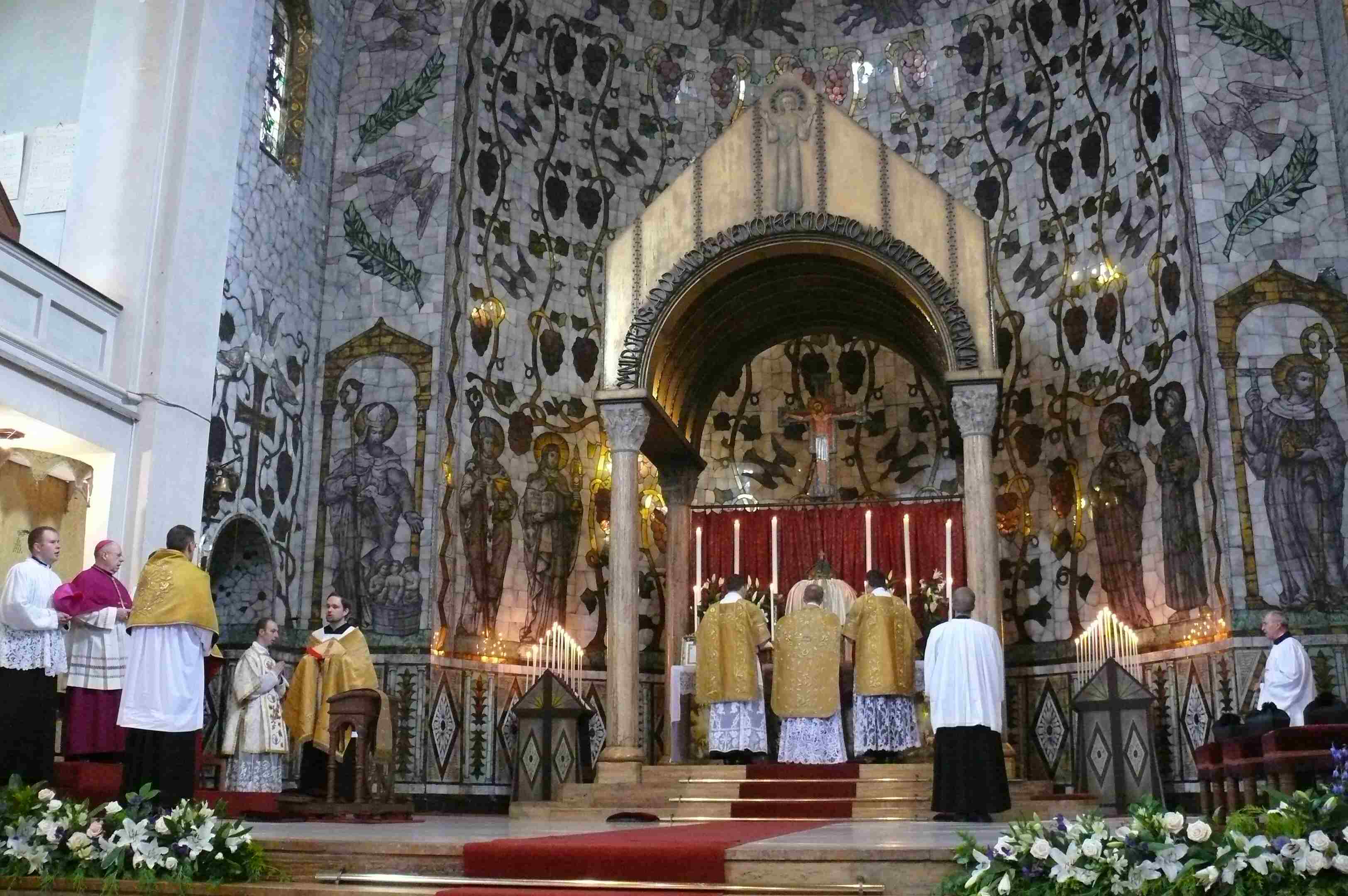 Let’s begin with the most obvious point, which nevertheless still needs to be said. As per Summorum Pontificum, if the faithful themselves request the traditional Latin Mass, the pastor must provide it for them, or at least make arrangements for another priest to provide it. He is not allowed simply to say no. He might say “yes, but first I have to learn it” (and then the laity, already prepared, will tell him that they will cover all his expenses); or “yes, but at this difficult juncture — with the new elementary school, the prison ministry, the nursing home, and the recent death of the vicar — I won’t be able to learn it, so I will ask around and try to get a Mass started for you next month.” And of course, the pastor will always make such responses with a smile and gratitude for the devotion of his faithful to the rich traditions of the Catholic Church. 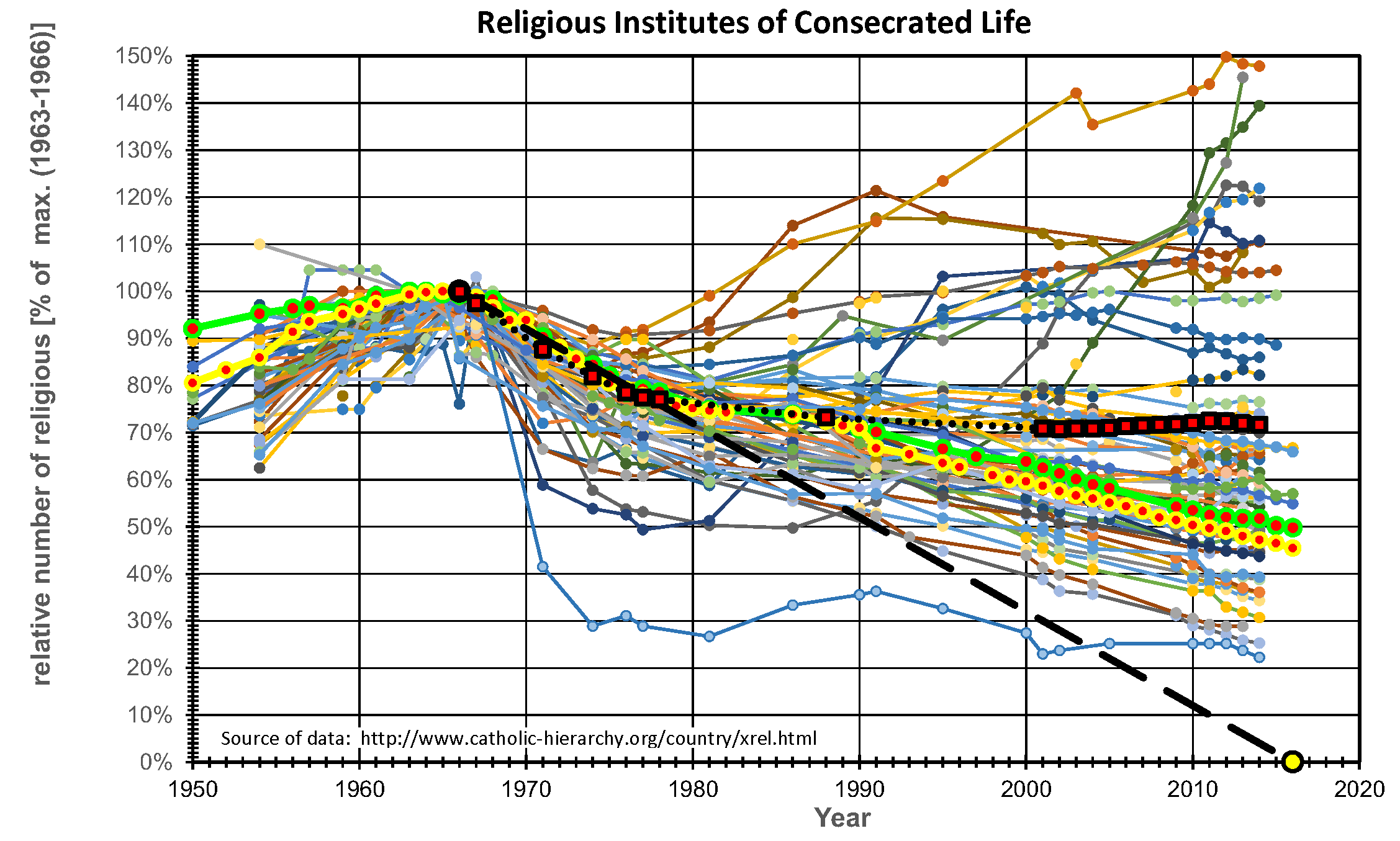 A Wilful Ignorance of an Ongoing Catastrophe?

The analysis of the post Vatican II vocation crisis in the Catholic Church consists of two stages. This first stage is an observational analysis, in which, now that it has been over fifty years since the conclusion of the Second Vatican Council, we can see that some religious groups are surviving while others are stagnant or dying.  Some inspire new vocations, resulting in an increase of the number of religious, while others lack such ability to inspire and are suffering a lack of vocations.  The latter situation leads to a continuel process of aging and declining membership that can ultimately be terminal. But each religious group has charted its own course that accordig to St. Matthew, "By theis fruits you will know them"
Dependent on the developments during the period of dramatic decline in the first decade after the Second Vatican Council one can finally distinguish 6 Categories 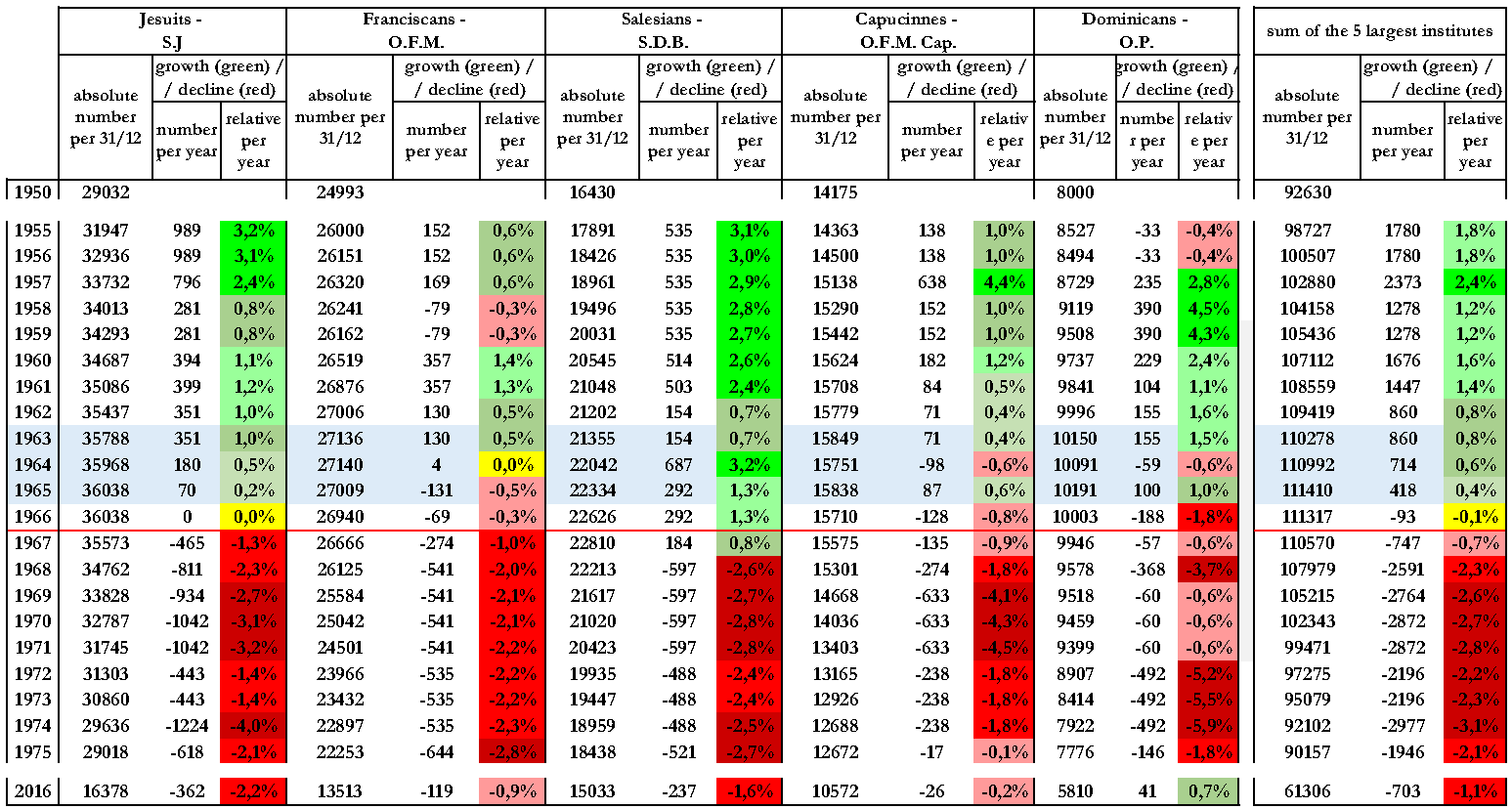 Renewal in Unity and Accordance with the Doctrine or False Interpretations?

The analysis of the post Vatican II vocation crisis in the Catholic Church consists of two stages. This second stage concerns a substantial analysis of the phenoma observed in the first stage. It looks at the sources behind the processes that led to the observed phenomena by overlooking the pre-conciliar period as well as the Second Vatican Council itself and the aftermath to the present. What steps can be taken to prevent religious groups for dying out altogether. The authors assert that internal measures should be taken to strengthen the internal spiritual quality, but this can only be done by understanding the roots of the crisis.
This analysis reveals the Roots of the Crisis in the Church. 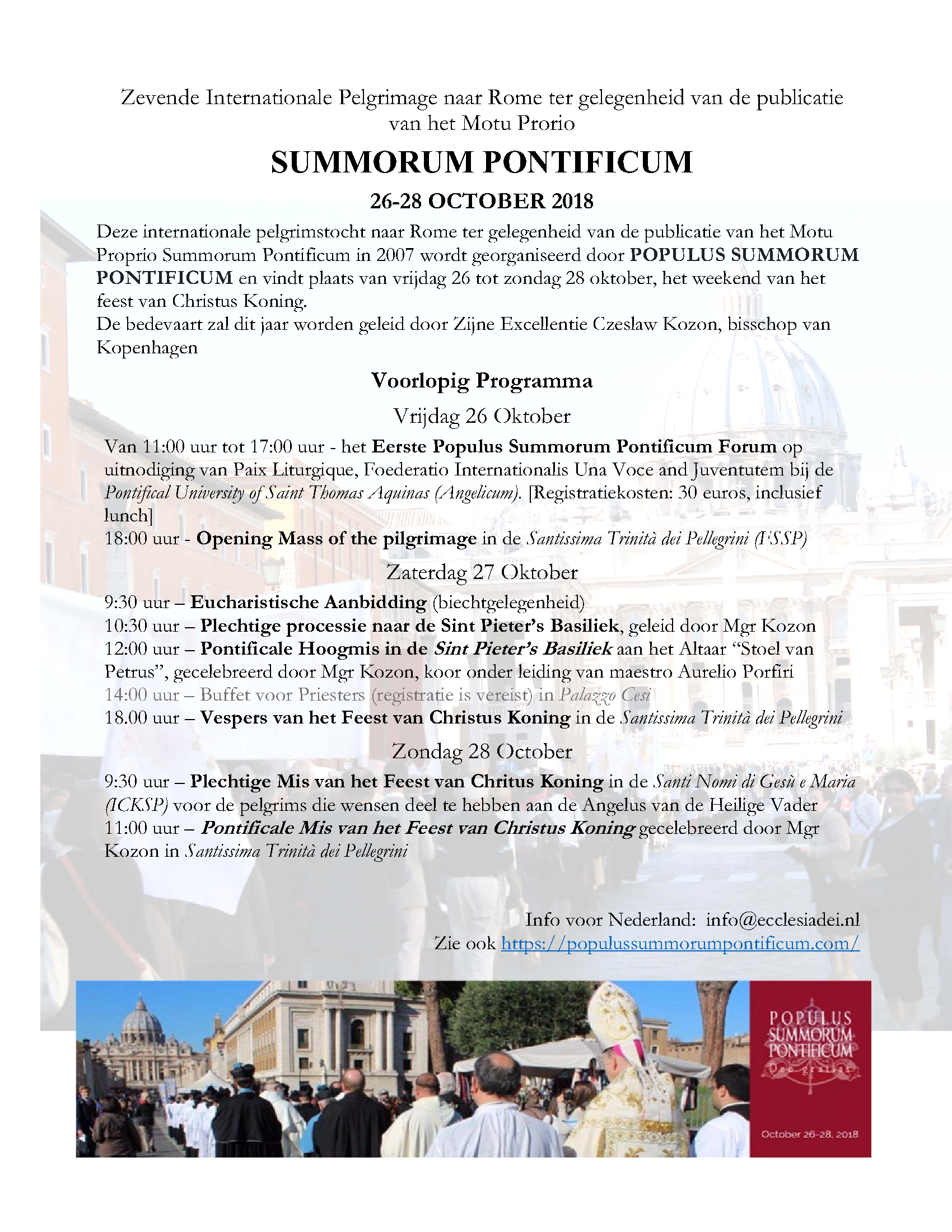 Recently, last September 21, unknown of the Dubio that was sent to His Holiness Pope Francis by four Cardinals on september 19, a letter was sent to His Holiness begging him to make a humble request for Mercy to the Holy Spirit by the Church.
Also in the recent past two more letters has been sent to the Congregation for Doctrine of Faith. * a letter for Clarity on Vatican II (2013) * a letter discussing on Vaticn II on the subject how to understand the term "failing" regarding a Council? 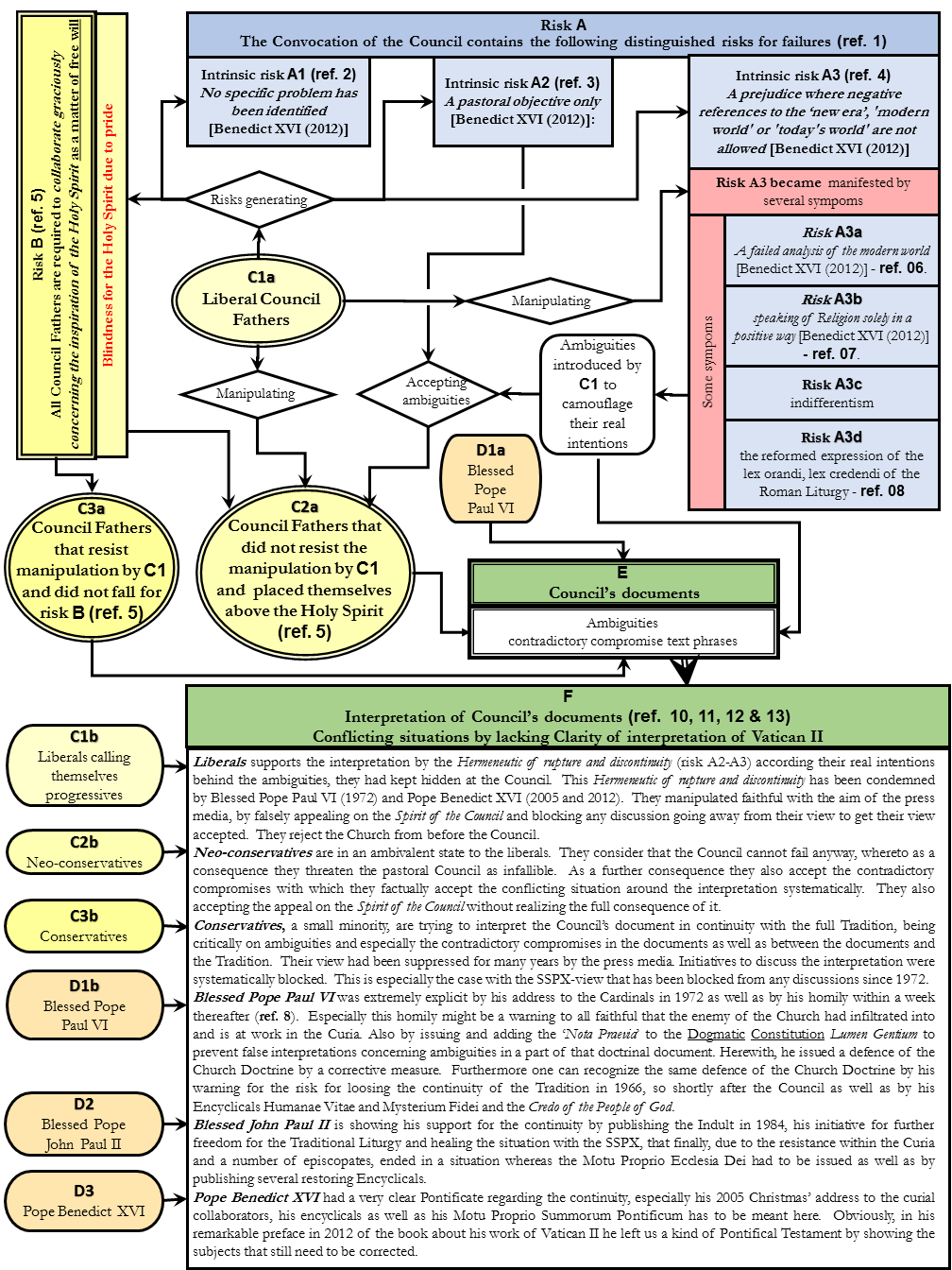 This analysis focuses mainly on the remarkable statements about the Council by Pope Benedict XVI, -now Pope-Emeritus- during the last year of his Pontificate (2012). These statements appear to be the first time that such criticism concerning the Council has been published by the Magisterium including: (1) the lack of a specific problem to resolve, (2) the expectation to shape the future world, (3) the failed analysis of the vague expressions 'today's world', 'modern era' or 'modern world', (4) the renewed understanding of States as a result of developments of a philosophical thought only and (5) speaking of other religions solely in a positive way. Pope Benedict XVI in his preface to the book 'Joseph Ratzinger, Zur Lehre des Zweiten Vatikanischen Konzils', very clearly draw attention to failures of Vatican II. That he should write such statements as reigning Pontiff is unprecedented, very significant and of grave concern 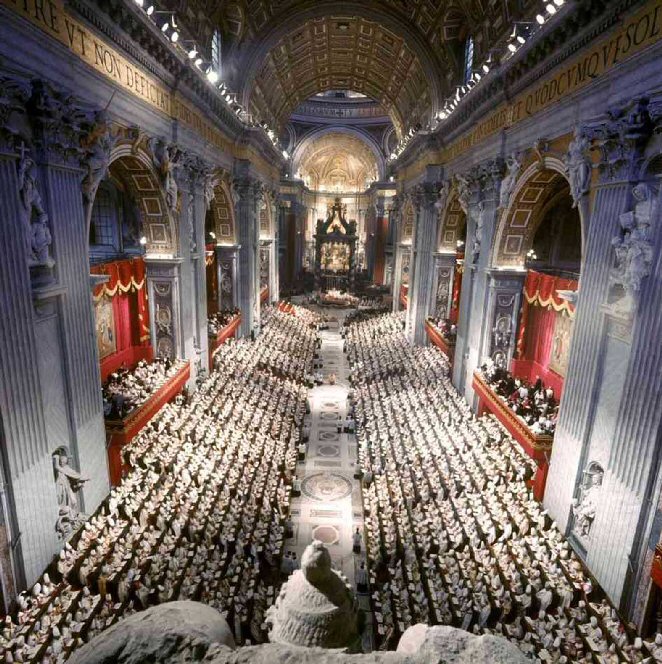 Referring to the preface about Vatican II by Pope Benedict XVI concerning the collection of his writings at the time of the Council (2012) the following quotes were most remarkable: Behind the vague expression today’s world lies the question of the relationship with the modern era. To clarify this, it would have been necessary to define more clearly the essential features that constitute the modern era. Schema XIII did not succeed in doing this and it failed to offer substantial clarification on this point.

Due to the incorrectly undertaken Apostolic Visitation by Mons. Vito Angelo Todisco and his manipulation of the collected data, under pretences as well as vague and false accusations the Franciscan Friars of the Immaculate [FFI] are suffering from suppression and psychological violence.
Father Fidenzio Volpi OFMCap, appointed as Commissioner since July 2013 died recently, June 7th 2015 after some strokes. He has not brought peace and mercy but even more suffering to many Friars and Sisters of the Franciscans of the Immaculate as well as the associated laypeople.

here a list of relevant documents (also in different languages) for further information. 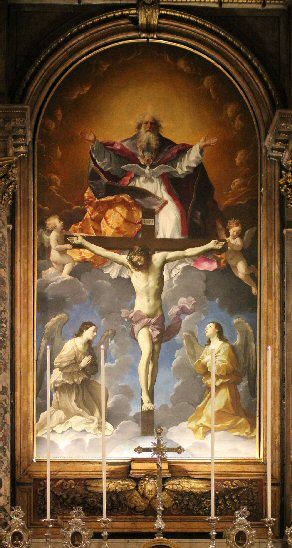